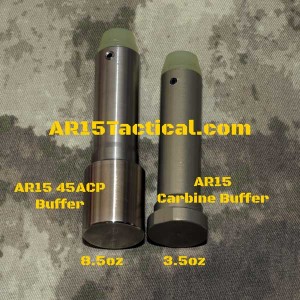 Note: Slash dimensions are proprietary. That is why they are not listed.